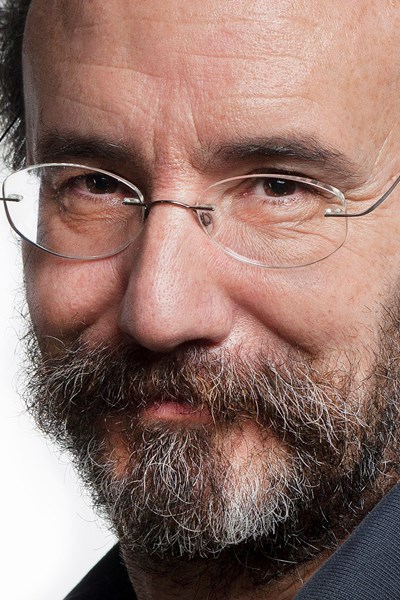 Mateo-Sagasta graduated in Geography and History and specialised in Ancient and Medieval History by the Autonomous University of Madrid. He has worked as an archeologist and funded a bookshop focused on archeology and anthropology. It is worth mentioning the fact that Sagasta was co-editor of the Arqrítica magazine.

He currently works as a writer, a field that perfectly fits him since he caught the attention of thousands of readers all throughout the world. Among his many novels, Mala Hoja is remarkable due to its introspective vision of the late 19th century Cuba from the perspective of two exiled Spaniards.

On the other hand, the author created quite a loved character among his readers; Isidoro Montemayor, the protagonist of Ladrones de tinta, El gabinete de las maravillas and El reino de los hombres sin amor, a trilogy set in the Spanish Golden Age.

His works have been edited in several countries and translated into numerous languages, such as French and Italian.