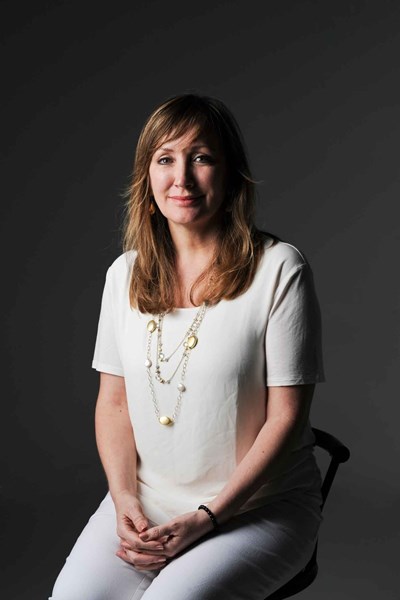 Scenic Rights is the audiovisual co-agency of Penguin Random House.

Sofía Segovia (Monterrey 1965), graduated in Communication at the University of Monterrey. She worked as a fashion and communication consult in the political elections of Nuevo León and as a ghostwriter of political and social discourse.

She prefers fiction rather than reality. Segovia wrote three comedy scripts for amateur local theatre and, since 2013, she delivers creative writing workshops at the Fábrica Literaria and Literálika.

El norte newspaper as well as the UDEM included Sofía Segovia in their annual lists of successful stories. That same year, the Quién newspaper named her as one of the 31 most influential women of Mexico. She has been speaker of several events and she is currently a co-founder of the Tres y Contando, historias sin fronteras radio podcast.

Her novel El murmullo de las abejas has been edited in every single hispanic country. Thanks to the success of this work, she was considered as the literary discovery of the year, and entered the top sales lists in the hispanic world. Furthermore, it was named “Novel of the Year” by iTunes.