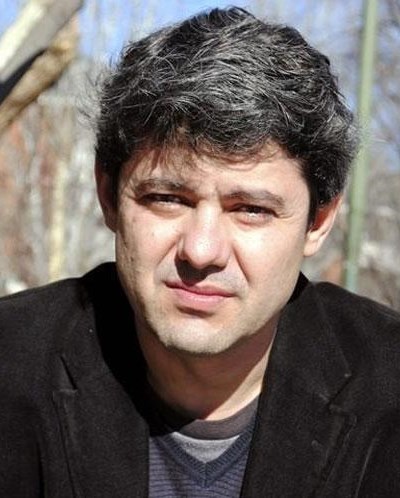 Antonio Mercero Santos (Madrid, 1969) is a writer and journalist. He has worked for important news agencies such as LID and FAX PRESS. In 1994 he started working as a screenwriter in the TV Series “Farmacia de Guardia”, one of the biggest television successes in Spain. Since then, he has collaborated in many important Spanish TV Series such as “Hospital Central” or “Lobos”, among others.

Antonio Mercero wrote the script for the film “The Shame”, directed by David Planell. He has also been co-writer of movies such as “15 Years and One Day” and “Felices 140”.