What would happen if gender roles were reversed?

In the national election of Faguas –imaginary country that is featured in Gioconda Belli’s novels- the ELP (Erotic Left-Wing Party) has triumphed. It is a party formed by women willing to change things in a country entirely dominated by men. During its government, the ELP makes many changes aimed at respecting the sensibility of women, family and work conciliation and equality between men and women, and for this they make a radical decision: that men leave the spotlight for six months, leaving only women in the positions of responsibility, which up until that moment had been occupied by men. Thus, the men of Faguas must cover the role of women: housekeeping and raising the children. This revolutionizes the country, which, after a terrible terrorist attack to its president, must make a decision: can women remain in charge or do they need a new election?

RELEVANT INFORMATION: The Country of Women (El país de las mujeres) is a fun and brave novel that won the Premio Hispanoamericano de la Novela La Otra Orilla. Belli has been awarded with many awards like the Premio Casa de las Américas, the Premio Pluma de Plata, the Premio Sor Juana Inés de la Cruz, the Premio al Mérito Literario Internacional Andrés Sabella, the Premio de Bellas Artes de Francia and the Premio Eñe. She was also a finalist of the Los Angeles Times Book Prize, and has been given the Medalla de Reconocimiento del Teatro Nacional Rubén Darío and the Ordre des Arts et des Lettres of France. She is a member of the Academia Nicaragüense de la Lengua and of the PEN Club Internacional.

This story can become a fantastic franchise, since it can be set both in the imaginary country suggested by the author or in any other real region. 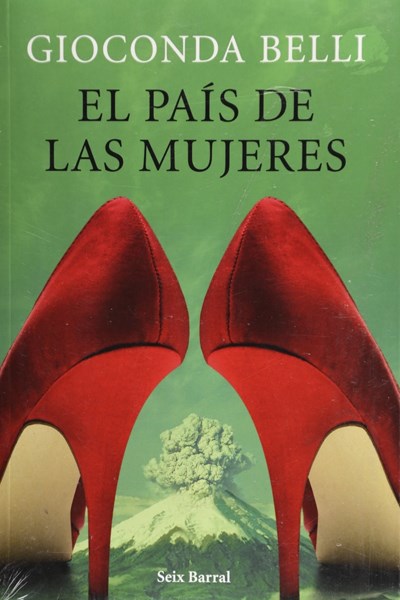