A walk around the dark side of the Spanish Golden Age.

In 1615, a double marriage is about to bring the Spanish and French crowns together. On the one hand, the Spanish Anne of Austria and Louis XIII, king of France; on the other hand, the French Elisabeth of Bourbon and prince Philip IV of Spain.

However, Isidoro Montemayor, secretary and secret lover of the Countess of Cameros, does not join the celebration of the marriages, for he is involved in a silver smuggling affair, which becomes a threat to both him and his lover. Isidoro is forced to solve this conflict that torments him.

RELEVANT INFORMATION: El reino de los hombres sin amor is the third part of the Isidoro Montemayor Saga. Following the first two novels, this book was a bestseller from the moment of its publication. 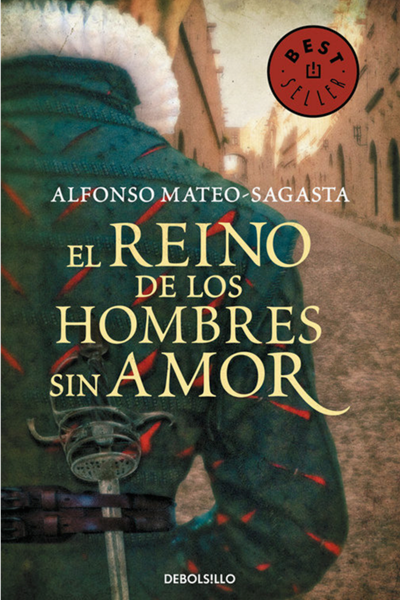