A walk around the dark side of the Spanish Golden Age in Madrid.

Madrid, 1614. Ten years have passed since the successful publication of Francisco Robles’ Don Quixote. However, an impostor called Alonso Fernández de Avellaneda has published a sequel without noticing the original author and editor.

Robles, frustrated, hires Isidoro Montemayor, one of his employees, to find out who is hiding behind the name. Thus, Montemayor starts following the clues everywhere, looking for the impostor, which results in an adventure full of envies and conspiracies within the nobility.

RELEVANT INFORMATION: All of the books in this saga were bestsellers after their publication. 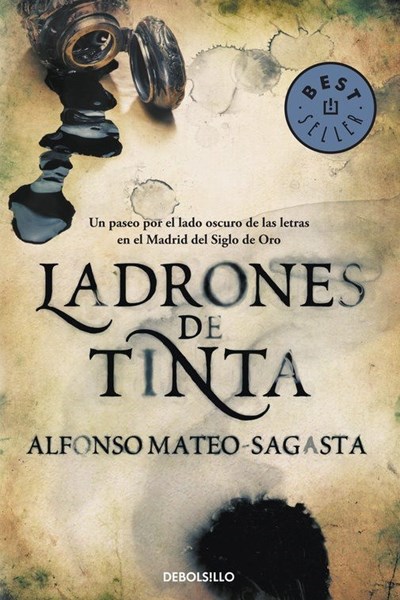